We have 161 guests and no members online

Our fiscal year is from January to December, so the numbers in this report refer to the year 2013.

This is our membership program for North American monasteries and oblate groups. Twice a year we request financial support from the Benedictine and Cistercian monasteries. 79 monasteries donated to this fund in 2013. We continue to make efforts to get more oblates involved in our fundraising activities.

Every year we coordinate speakers from monasteries to go to parishes throughout the United States to preach about the work of AlM. In 2013, we were assigned 11 dioceses in which to speak. This program has been the largest source of revenue for AIM in past years. ln recent years, we have seen this income decrease. One of the causes is the decline
in the number of parishes, due to mergers and closures. Also, as monasteries close and membership ages, it becomes more difficult to find speakers to give these mission talks. Some Benedictine oblates have been helping to present these mission appeals whenever it has not been possible to schedule a member of a monastic community. The dioceses have put into place many requirements and restrictions that are time-consuming to fulfill. These Mission Co-operative talks are of great significance both educationally and financially. They provide an opportunity to educate US Catholics about the work of AIM and provide information about Benedictines and Cistercians in Africa, Asia, and Latin America.

AIM USA provided $80,595 in direct aid to mission monasteries in 2013. Of this $57,501 was used to fund the AIM lnternational grants, $13,094 was spent on sending books and magazine subscriptions to the mission monasteries where books are often difficult to obtain or too expensive to purchase. $10,000 was sent in the form of Mass stipends; cheques for $500 were sent to 20 mission monasteries. 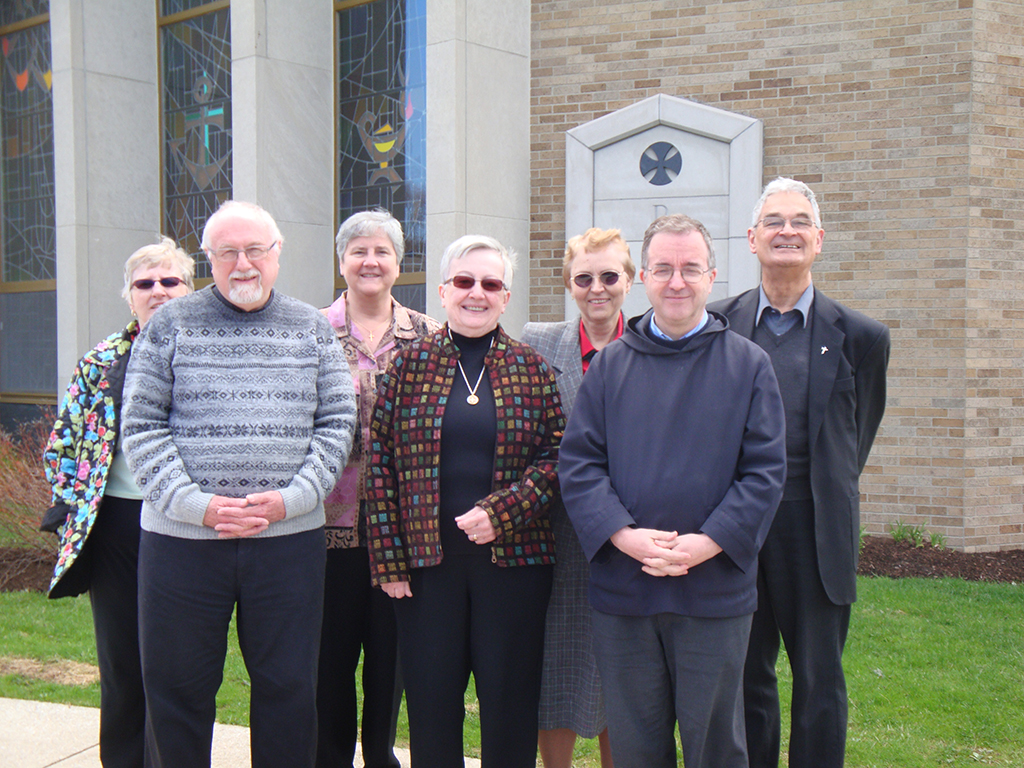