We have 46 guests and no members online

Project 3120 - Renewal of the Church Roof 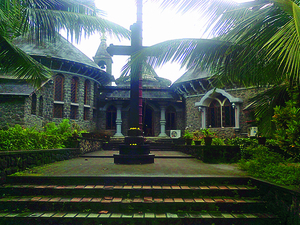 The current church was completed in 2000 and dedicated on December 31, 2000. A guesthouse with thirty-three independent rooms and a spacious refectory was built almost simultaneously. The monastery was raised Kappadu to the rank of abbey on the occasion of the General Chapter of the Congregation in 2004.

In addition to Kappadu, the community has five other smaller houses. These homes have been developed over the last ten years. Not all are foundations established canonically, but rather houses of formation. There are in each house two or three monks, watching carefully over a group of candidates. This project was launched for three reasons: to facilitate the training of candidates who are often very young (the postulate lasts three years); Strengthening financial sustainability: Since agriculture is the main source of income, small communities with sufficient land and good farming are more likely to be financially self-sufficient. To spread this kind of Benedictine life in other dioceses of Kerala.

By 2015, the community comprised forty-four brothers, including thirty-three monks in solemn vows, six brothers having made temporary vows and five novices.

The guesthouse of Kappadu responds to the needs of the local Church. People come for retreats, in groups or individually. The nuns organise study-programmes, especially biblical courses, for priests, religious and laity. The participants meet with the nuns and ask for direction. The monastery has a large plantation of rubber trees, and also produces pepper. One of its houses has a large plantation of Cardamon. 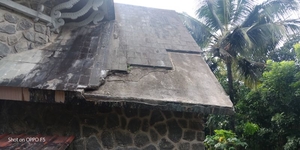 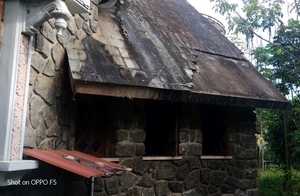 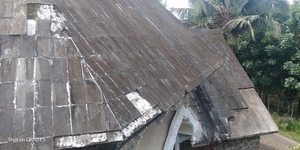