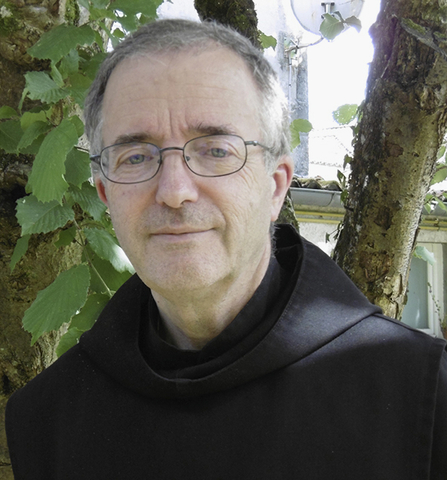 At the present time Vietnam is a beacon of light for monasticism. Four units of the Benedictine family are represented there: the Congregation of Subiaco-Monte Cassino, the Cistercian Order, the Congregation of Saint Bathilde and the Bernardine Sisters of Esquermes. The form of monastic life in all these monasteries is very different. They have been shaped as much by the history of the country as by the traditions from which they come and by the remarkable personalities sprung up in the course of the history of these communities.

We have decided to devote this issue to the phenomenon developing in a culture which did not lend itself spontaneously to this, since, as is well known, Vietnam, despite a long history marked by the practice of Buddhism and Confucian wisdom, has been more recently and is still characterised by Marxist influence through a Communist government, first in the North and later in the country as a whole. The Asiatic mentality is certainly different from ours, and it would be pointless to try to fit into western categories everything found in that continent. What we would like to share is the way in which monasticism sees itself in that area where, although the founders arrived from the West, the leaders are now indigenous and have their own ways of thinking, guiding and planning the future.

In the globalised culture in which we live it would be absurd not to make an effort to be aware of what is happening all over the world. There are plenty of exchanges between the monasteries of Vietnam and those of Europe and the United States. There are also contacts which result from the meeting of monastic superiors of South-East Asia (BEAO). The objective of such associations is mutual enrichment and the advance of the cause of the Gospel.

In February 2017 took place a formation-session for the monastic superiors and formators of Vietnam. It was held at Phưởc Sơn under the joint leadership of Abbot John of the Cross Lê Văn Đoàn and the Abbot-General of the Cistercians, Mauro-Giuseppe Lepori. There were some fifty participants both western and Vietnamese. In this issue of the Bulletin, apart from a general view of formation in our monasteries, we have given pride of place to conferences given by the Vietamese. We include also a witness to the situations of the monasteries, given by a western observer who has spent a considerable period of time in the country, giving courses in French in the monastery of Thien Binh.

Included also are the usual reports on liturgy, history, art and great monastic figures, as well as news of new foundations, notably in Thailand. We hope that this glimpse of the development of monasticism of the Benedictine family in the lovely country of Vietnam will encourage our prayer and our desire to share materially in these projects to our mutual advantage.