We have 159 guests and no members online

President of the AIM 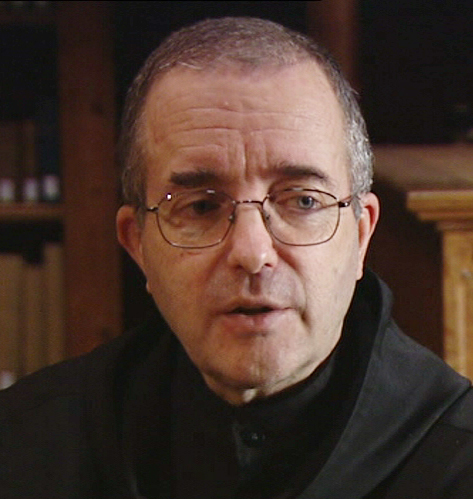 In the month of September 2017 the General Chapter of the Cistercian Order of the Strict Observance took place. The theme of this Chapter was the vision of a monastic future for the Order in 2017. We thought it would be valuable to give an echo of the event in this issue of the Bulletin. Such an approach concerns not only the Cistercians but the whole monastic movement. Everyone will find real profit in consulting this reflection.

The usual features of finance, liturgy, history and, of course, the news of the monasteries and monastic associations all over the world are of course present.

It was very clear that the changes occurring in our world concerned not only monasteries but also the major dimensions of our societies. Monastic institutions also were affected by the destabilisation and even played their part in the birth of a future world. In what way? With whom as partners? How would this contribute to the proclamation of the Good News? Such questions were posed not only in terms of the continuance of monasteries but also in terms of their relevance. It was not enough to want or even to pray for vocations, as we often say, but each community is called upon to renew itself continually in depth in order to have vocations at all. The challenge is enormous, but not necessarily greater that it was in other ages, when great witnesses arose to make a decisive contribution. It is essential to show how in one continent after another new ways are opening on the road to a dynamic of renewal. The AIM for its own modest part would like to contribute to the effort.